What Can Go Wrong With Window Replacement Installation? 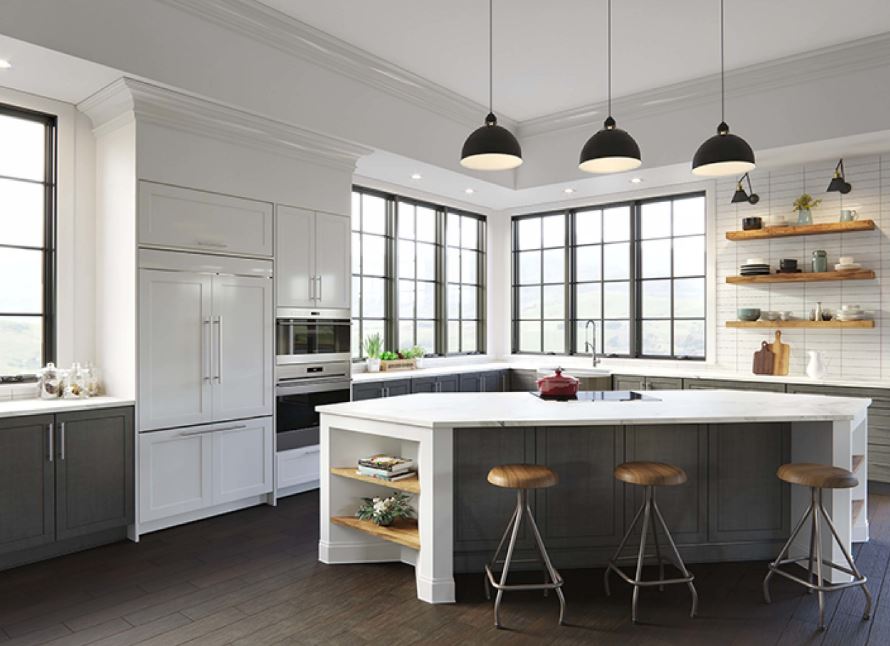 Once you choose all of the details on your replacement windows in Sacramento, CA, the last step is to have the windows installed. That’s an exciting step because it means you are almost done and you are almost ready to enjoy the new windows you have chosen. However, you have to take this step very seriously. A lot can go wrong if you choose the wrong installer. If you aren’t going to have professionals do the job, but instead are having a friend or neighbor do it, here are some of the things that might backfire.

The last thing you want is for someone to get hurt on the job at your home. When you have a professional doing the job, if they get hurt, at least their company’s insurance covers their medical expenses. If something is damaged in your home, their company will cover that as well. But if you have a friend or neighbor installing your windows and they get hurt, that’s going to be all on you. It’s your property and without professional coverage, you’re going to be liable. That can make the window job cost you a lot more than it should.

The installation is supposed to be your last step towards full efficiency. You chose the new windows with care and it’s important to have them installed just right. If the installer you picked isn’t a pro, they’ll do the best they can, but it’s quite possible that something won’t go in just right and they won’t even notice. The windows, then, on the other side of the installation, might look fine, but they just aren’t performing as you’d hoped. There’s no point in putting in high quality windows if they aren’t going to perform well for you. 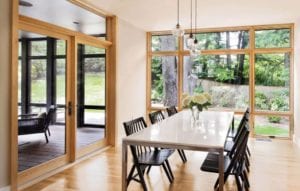 There’s no way to tell what’s going on behind old windows until they are taken out. When professionals take out the old windows, they’re going to inspect the area around them and make sure everything is sound and good to go. If someone installs the windows and doesn’t know anything about that step, they might put the new windows right over water damage, mold, and other things that you would rather take care of before the windows go in and you are in further danger of home damage.

These are just a few of the things that can go wrong if you get replacement windows in Sacramento, CA and don’t have professionals install them. It’s not something you want to have to worry about after putting time, money, and effort into the process. And you don’t have to worry about a thing when you work with Southgate Glass during choosing your windows—and then during the installation process, too. We have seriously experienced installers who know just what to do. They are fully covered by insurance so even if something goes wrong, they’re not going to cost you anything further. You’re protected in every way. 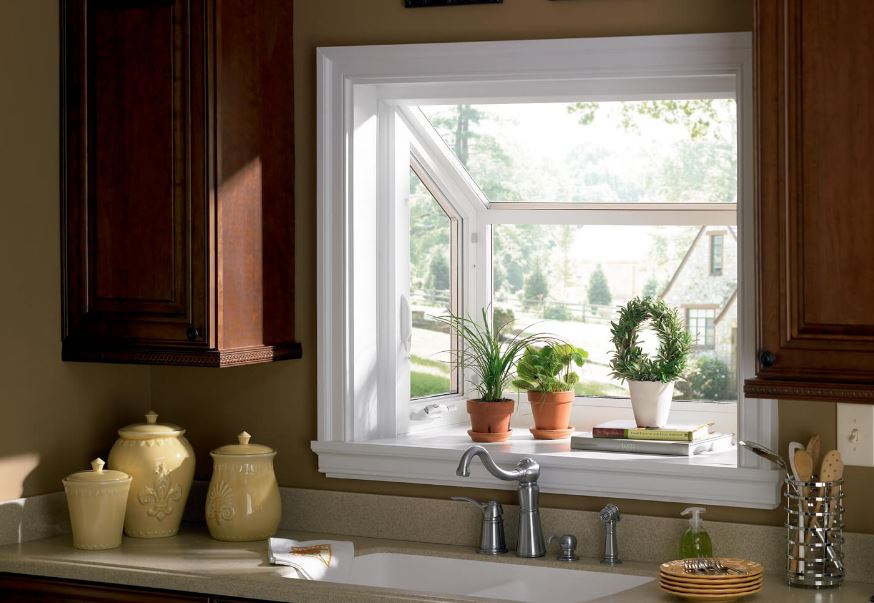 Fiberglass Frames are Growing in Popularity, and Here’s Why 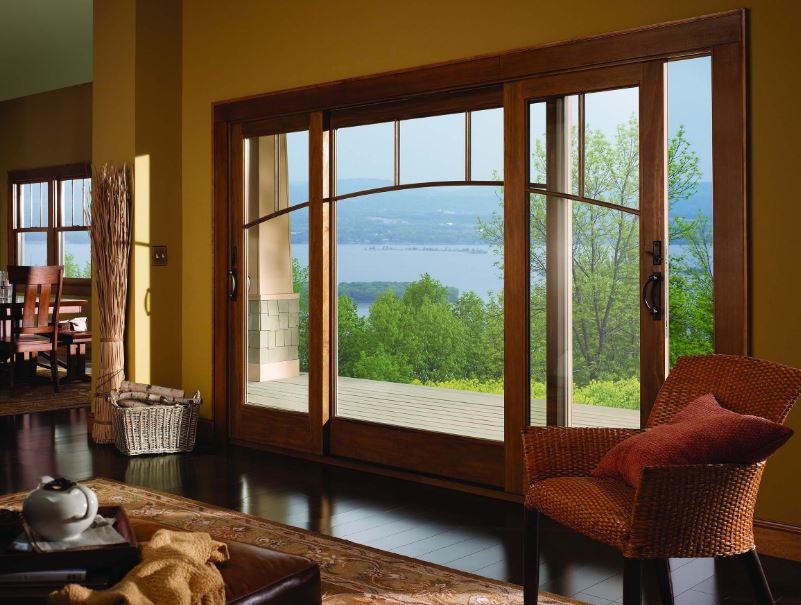 Tips and Ideas to Keep Your French Doors Looking Great! 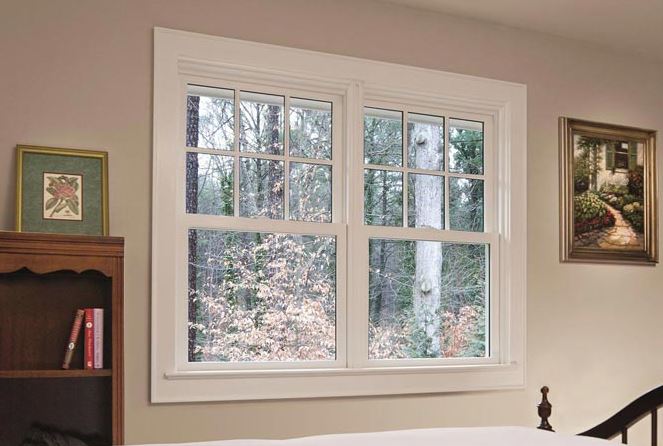 Having the Right Glass for Your Home is Key, so Here are Three Great Options